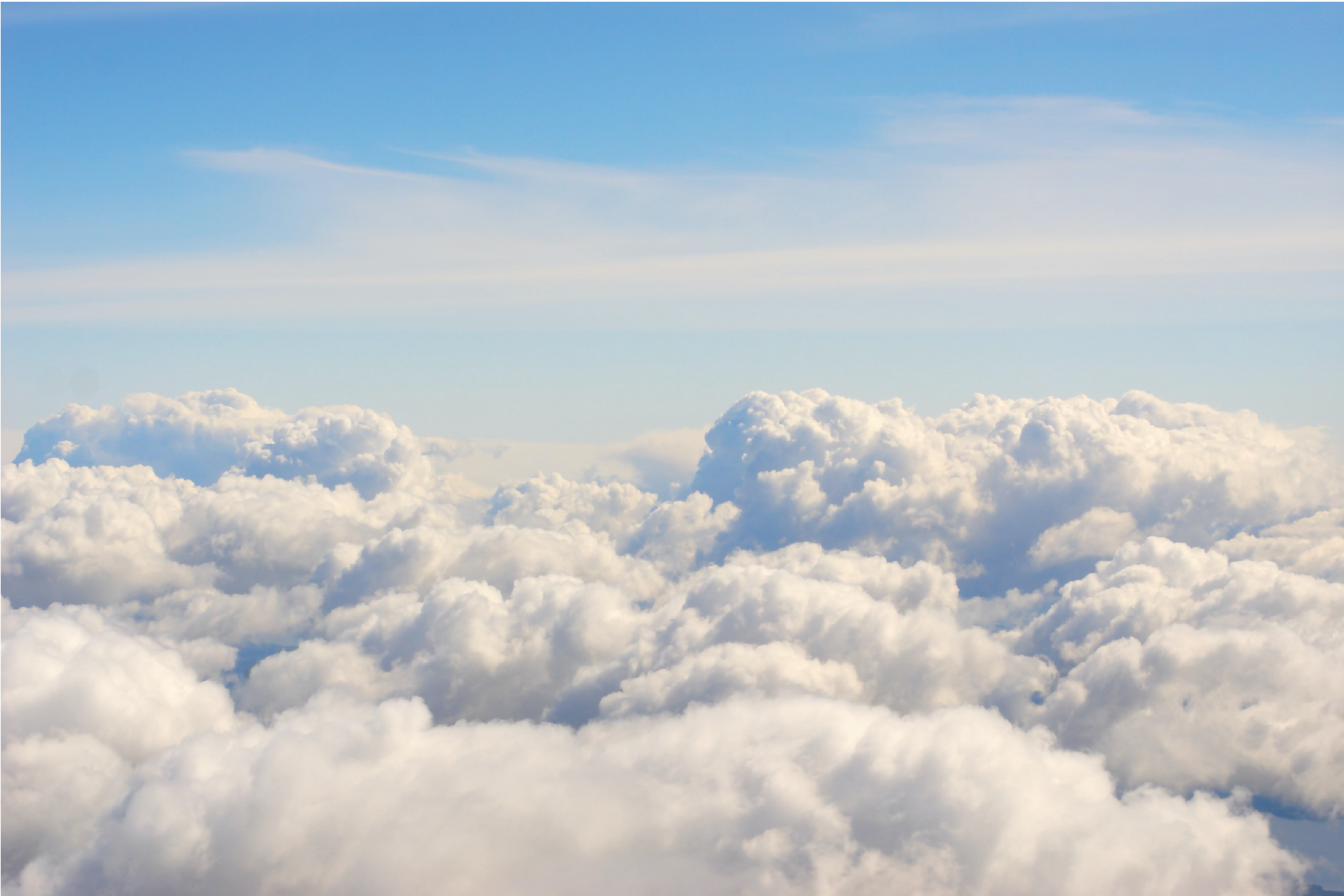 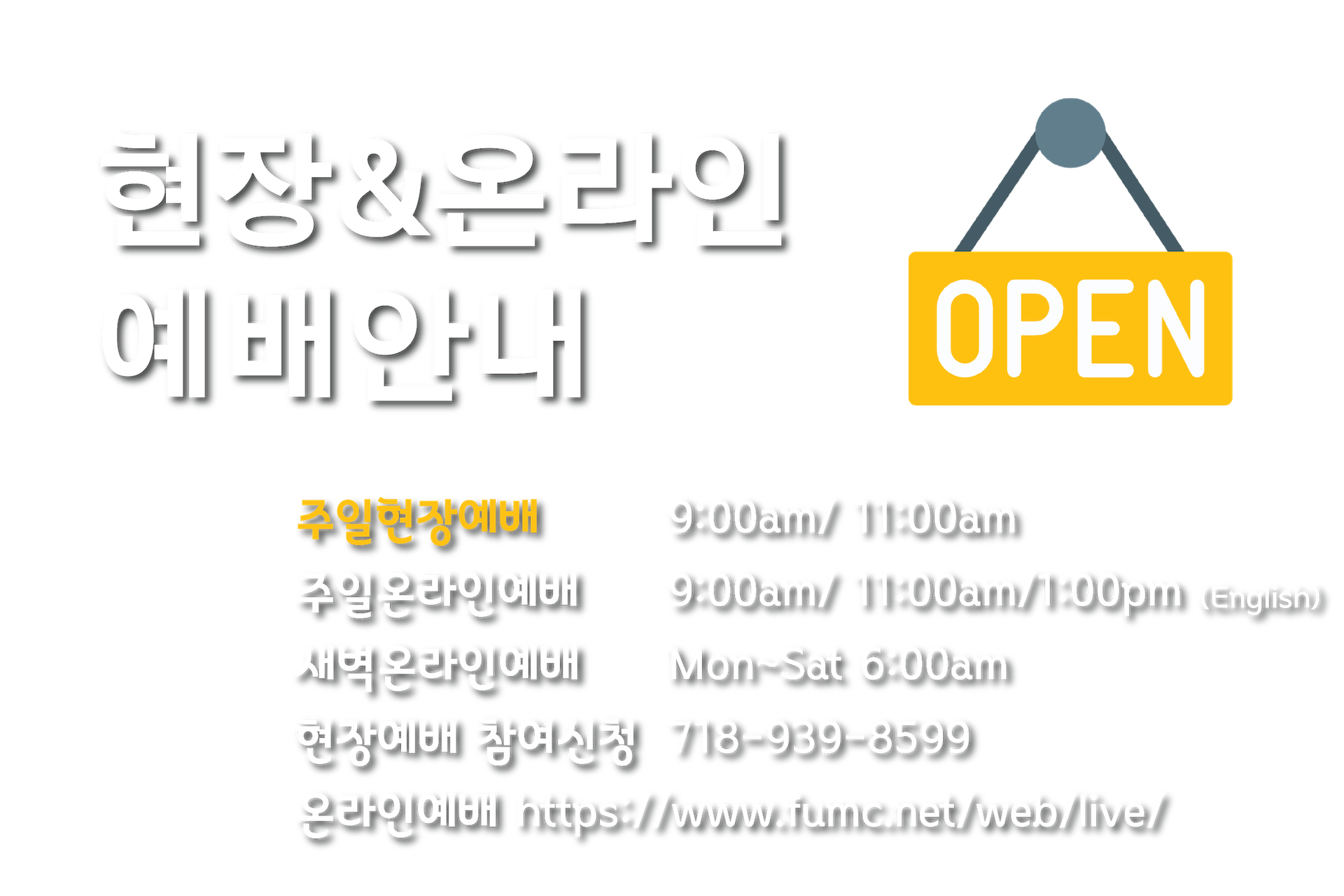 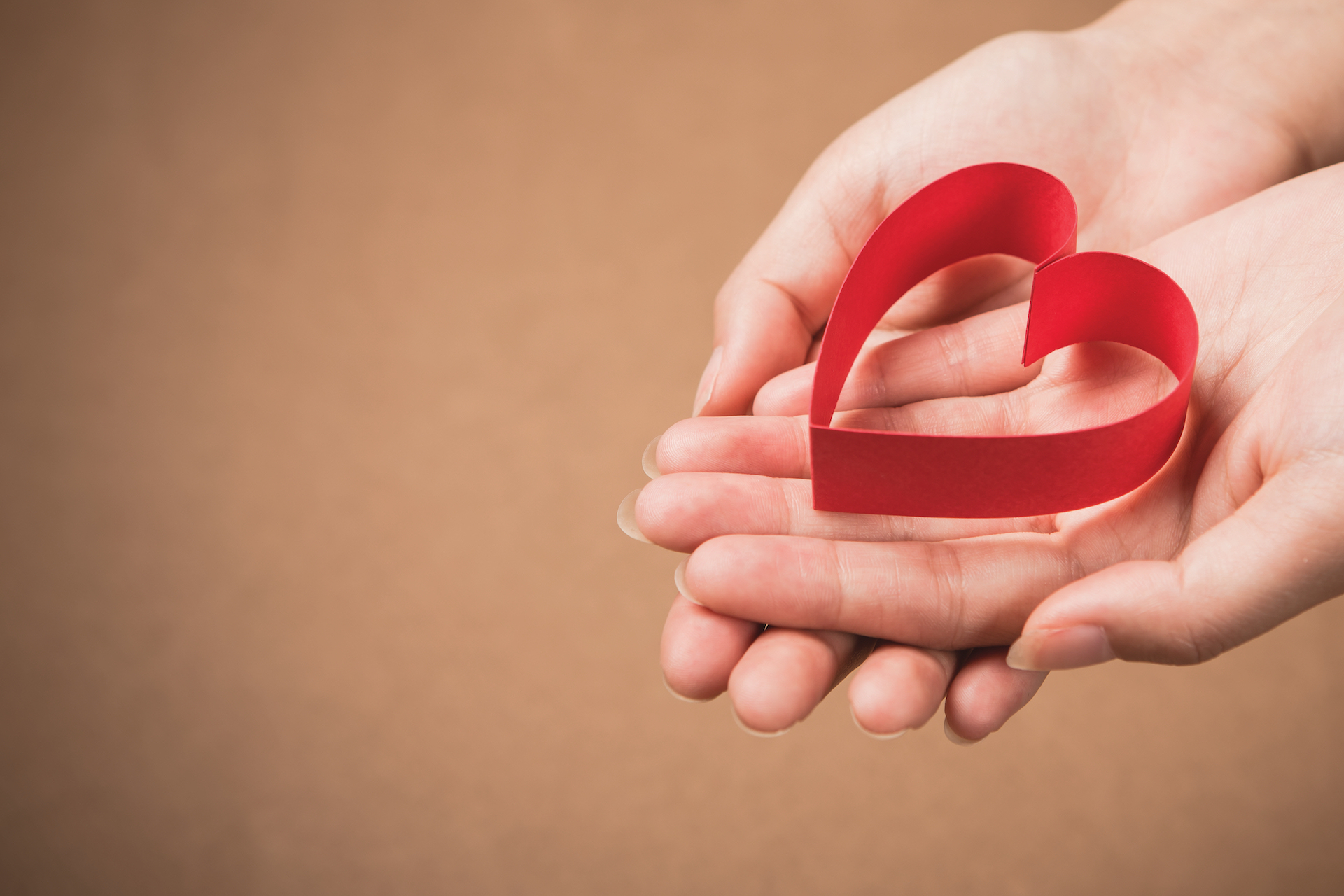 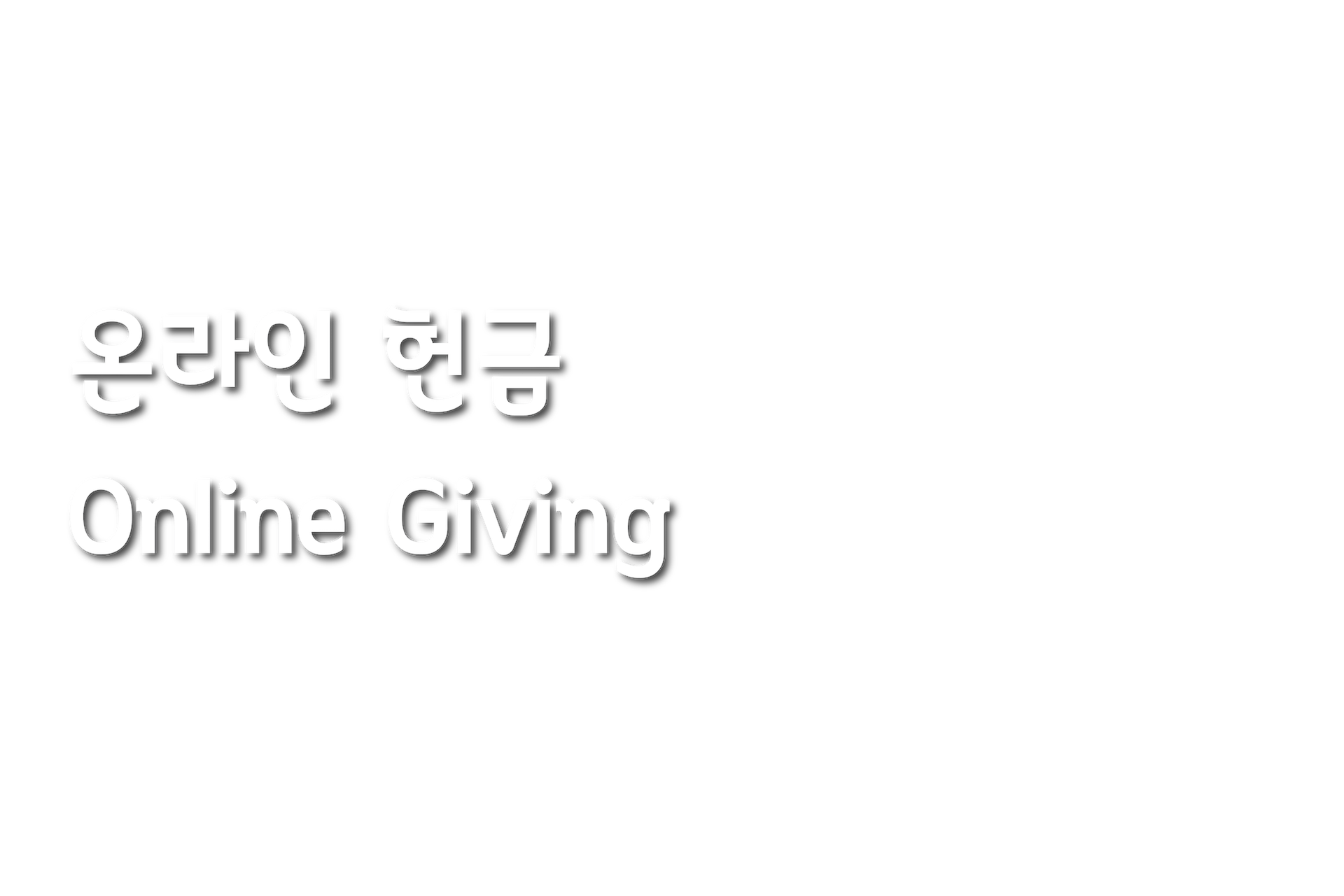 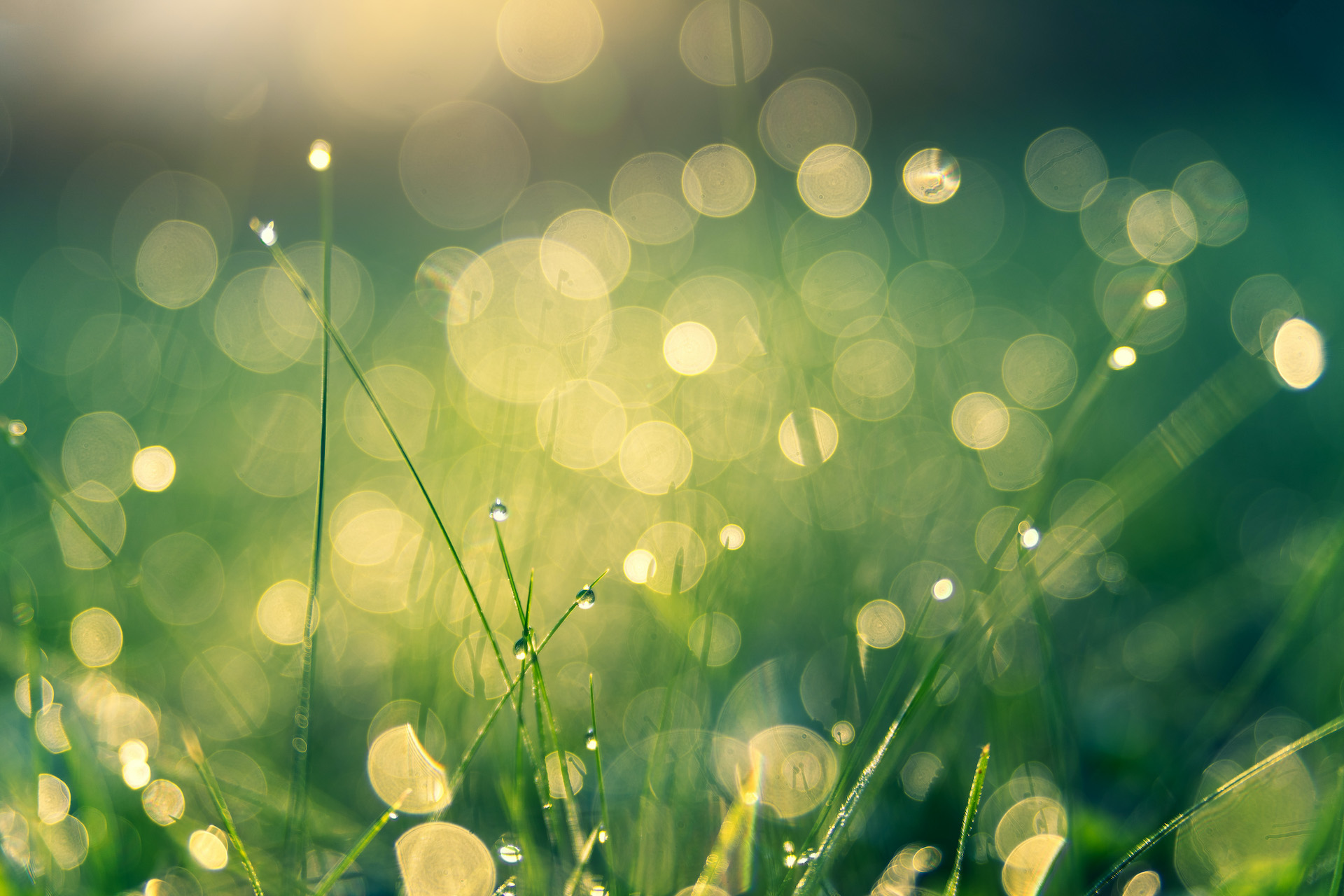 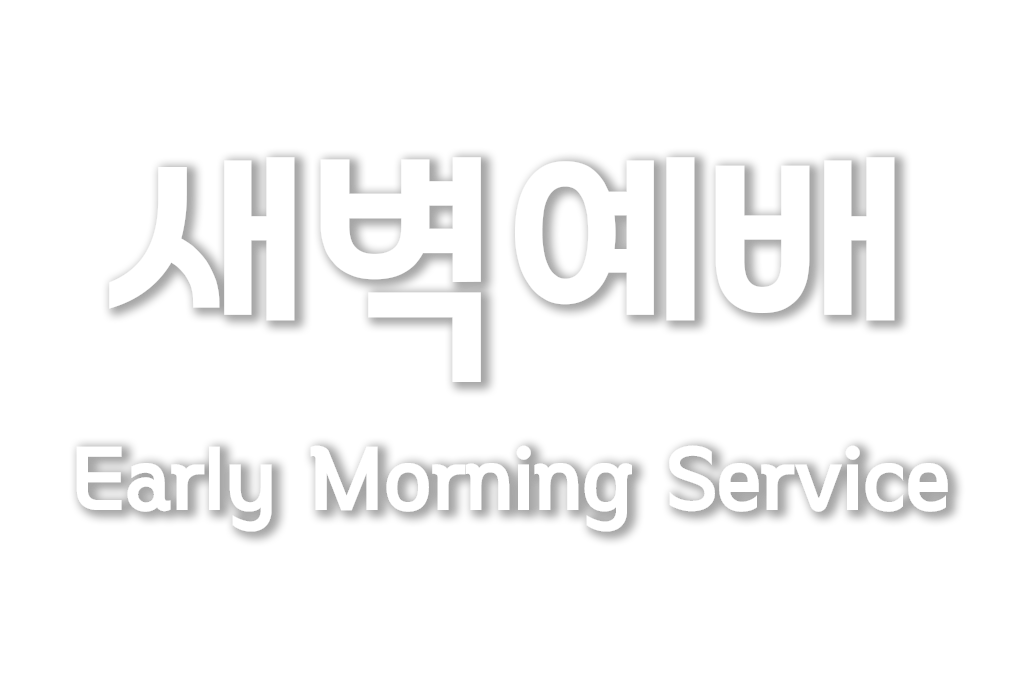 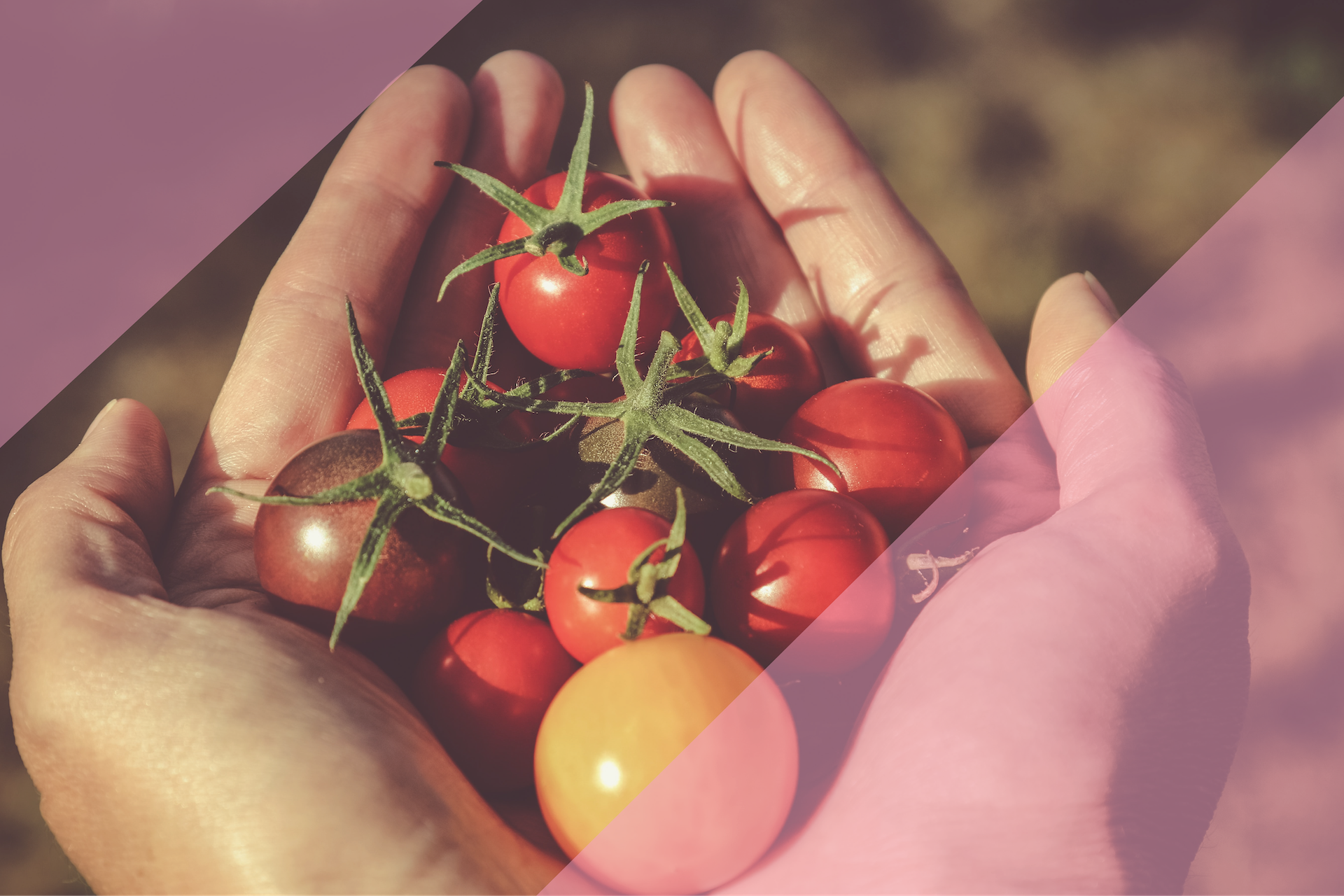 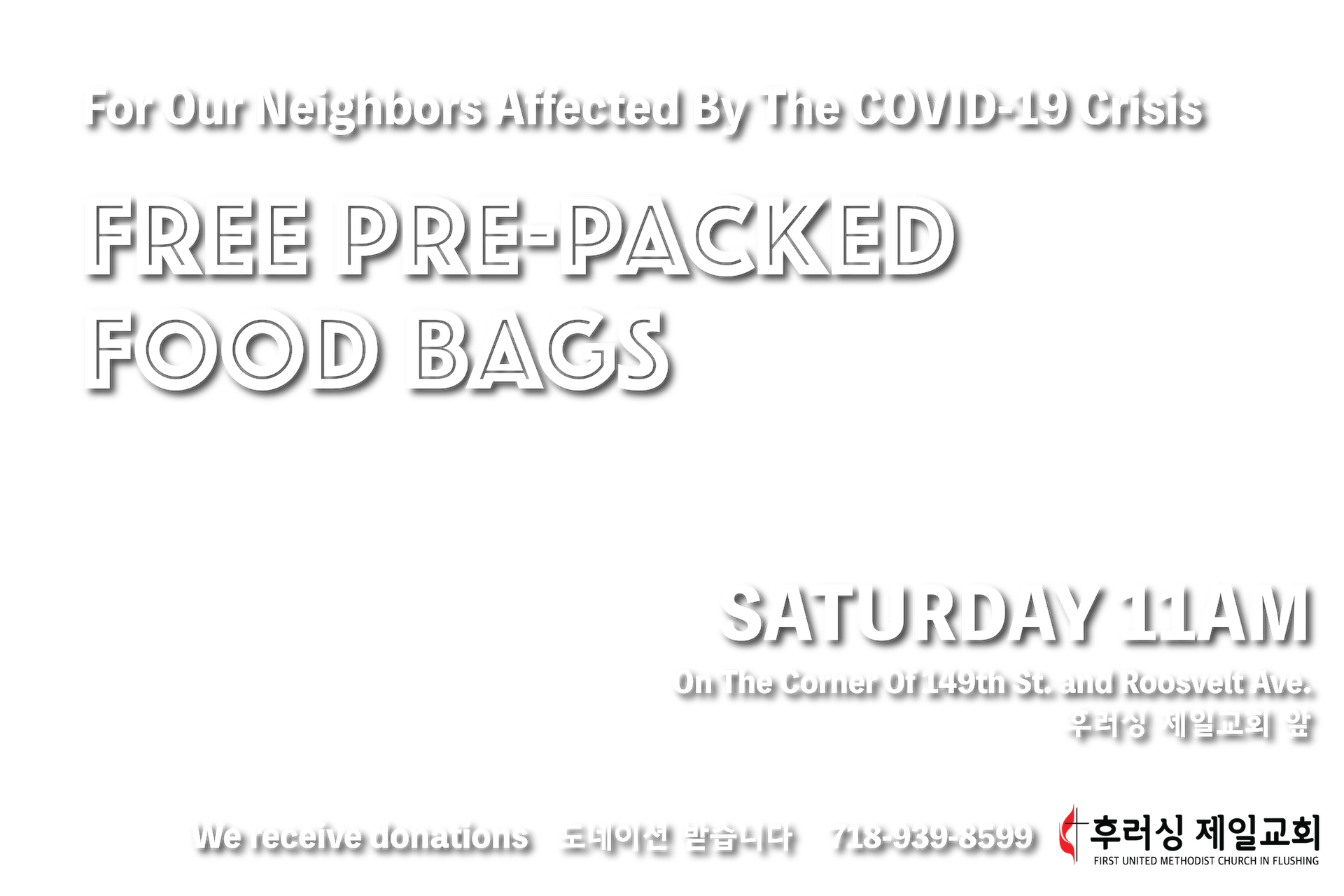 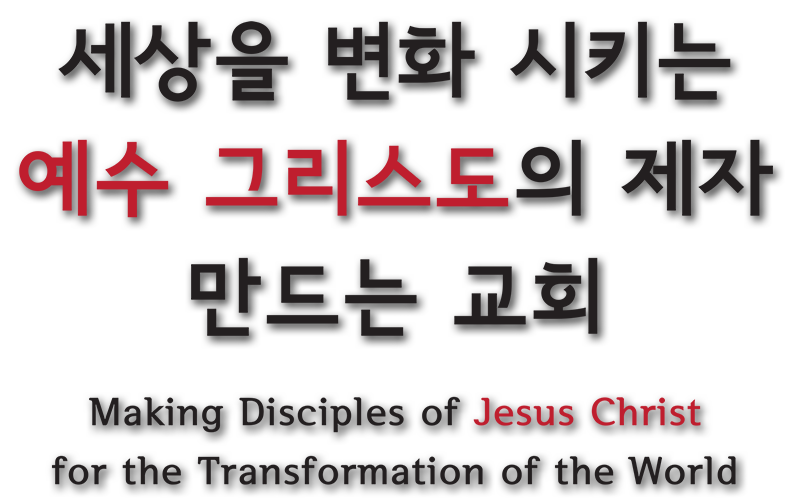 To the Shoulders We Stand Upon

J.D. Vance’s bestselling memoir “Hillbilly Elegy” has been released as a drama film recently. J.D., who went from a humble upbringing in southwest Ohio to become a Yale Law student, recounts the lived experience and reflections on three generations of his Appalachian family history. Mired in trauma, poverty, and substance abuse, the Vances echo the negative stereotypes and struggles of the so-called “rednecks” in the Appalachian regions. Everything considered, I found the story heartwarming: A former hillbilly returns to his hometown due to a family emergency and reckons with his past, even if it means putting his future in jeopardy. […] 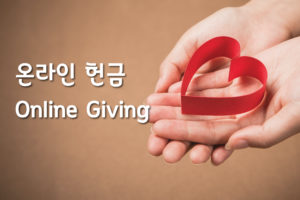 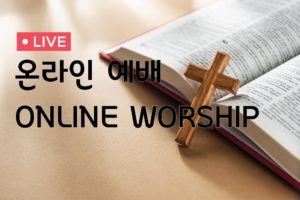